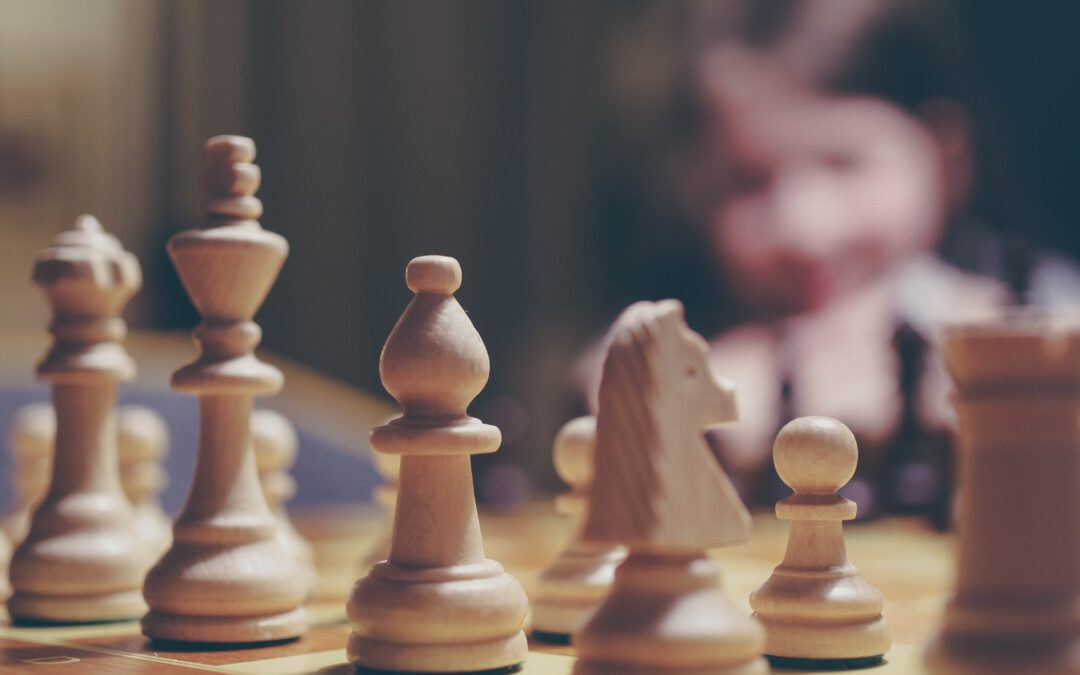 Hello and welcome to my newsletter which will be short and occasional and mostly focused on social care, especially in fiction. I love a good story especially about characters who have a backstory, or an interesting life that adds an extra dimension to the tale, something that makes it memorable.

Some years ago such stories were few and far between in both print and screen, but now barriers are coming down and there is room for stories with well crafted emotional characters. One such is the new Netflix series ‘The Queens Gambit’ based on the novel by Walter Tevis, which centres around the game of chess. Not being much of a chess player I didn’t think it would make a good subject for a story. But I was wrong and I was hooked by every scene.

Without giving too much away Beth, the central character, has no family and is bought up in a children’s home in the 1960/70’s. Her life experience must have caused her great emotional trauma but this is a minimal part, probably because the institution doses the residents with some sort of tranquilliser, which keeps them calm and numb. This bright young woman is consigned to a dull institution that does nothing to develop her social and environmental skills.

But two characters do help shape her future. Firstly the school janitor is a chess addict who teaches her to play. He very nobly lives with the rudeness she shows him when she first spoke to him and it’s he who is her first role model. He introduces her to the local chess club.

Later, her adoptive mother is also a great help. Though they end up more like sisters than mother/daughter after an unexpected family change, sharing medication and globetrotting in pursuit of chess tournaments.

She does meet some resistance for her gender, but nothing persistence and genius can’t manage. In time things change for her again and you do get a sense of loss as she searches to find solace and dallies with various relationships and chemicals. These days we refer to that as an attachment disorder. I suffered this as a child. I was desperate to get out of the toxic air of my parents house and hooked up with the first person who offered me sanctuary.

Nowadays children in residential care have both regular visits from social workers and review meetings of their care at least twice a year. Each aspect of their lives is discussed. The social work visit is to speak to the child directly between reviews and think through a care plan for their future. It often includes plans for visits from family etc which can sometimes be difficult. Use of medication is part of this and a report is requested from the GP or Consultant, teachers & other specialists, whatever suits each person. Mass dosing of anything wouldn’t be allowed to go ahead these days I hope, because of the rigorous scrutiny.

Now we are much more aware of emotional development and we look for issues which can overwhelm a young person and cause them to act out of character. We try and provide someone they can confide in, so they can make sense of their situation and understand the forces that drive them, hoping to make sure they’re helpful ones. Finding a sound role model is very important, it’s a role many local drug dealers are queuing up to get into and trying to steer some young people onto a healthy path is vital.

I’ll write a little more on typical visits to children in residential care and the thorny issue of adoption for older children, so sign up to my next email or blog post, so be sure to sign up.